Theatre Divadlo z Pasáže is the first professional community theatre, which, as the first of its kind in Slovakia, started to work with intellectually disabled people. Moreover, at present, it is the first and only municipal theatre working with intellectually disabled actors in the Central and Eastern Europe. Through its activity, it interconnects the cultural, artistic and social field. During its existence, the theatre has won several awards, e.g. the European Citizen 2009 prize (as the first non-profit organization from Slovakia) awarded by the President of European Parliament, Hans Gert Pὄttering. The theatre was founded in Banská Bystrica in 1995 and in 2020, it will celebrate its 25th anniversary.

Theatre performances represent an essential part of the existence of every theatre. We know from experience that, as a professional theatre in Slovakia, whose actors are people with intellectual disability, we play an important role in educating the audience not only in the way of creating community theatre but also by spreading the ideas of tolerance as well as by increasing awareness of the lay and professional public. Through performances, we help the audience understand that even people who are generally not considered talented and creative, in fact such are. At the same time, through their acting testimonies, we explain their way of thinking, feeling, their inner desires and perception. 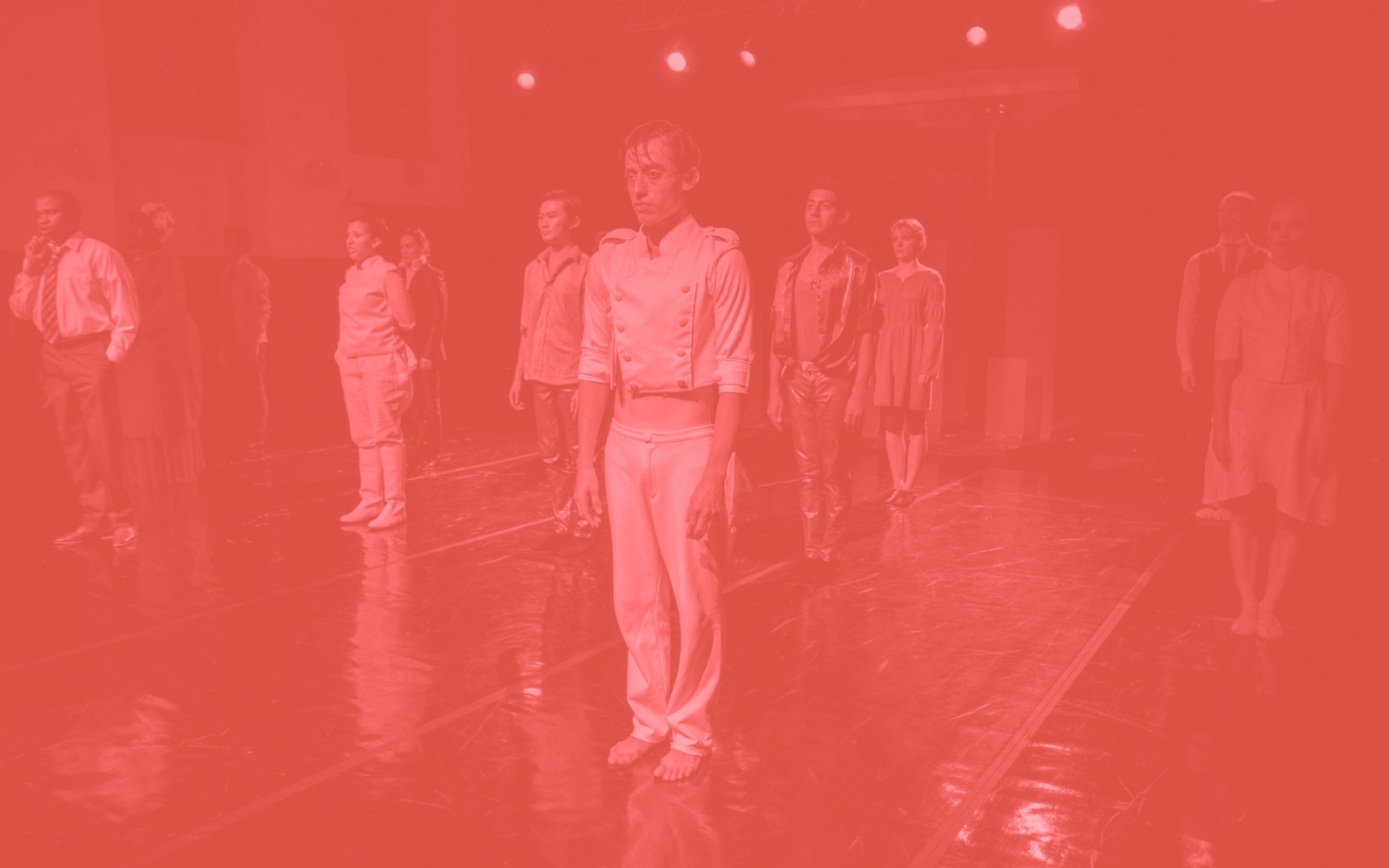