TEH MEETING, ZENTRALWERK IN DRESDEN

As every year, we have participated  in the Trans Europe Halles conference in Dresden in cultural center Zentralwerk between 16-19 May thanks to the support of the Slovak Arts Council. The 87th edition of the conference of the European network of independent cultural centres revolved around its title „Participation“ and the questions of how we can work with communities, and how can a cultural centre reach its full openness and inclusivity potential.

Antena was represented at the conference by: Marianna Potaničová and Jana Jarinová from the cultural community centre Bašta in Bardejov, by Šimon Kliman from Nová Cvernovka in Bratislava, and by Róbert Repka from Diera do sveta in Liptovský Mikuláš.

“Workshops, lectures, and seminars, which we participated in, were focused on participation in its fullest possible form. That means, how to create a cultural centre, which is maximally inclusive, and which has the biggest reach on marginalized, excluded, and outsider groups in the society. As a result, we have agreed that the common denominator of every activity, and of participation itself, should be solidarity. Even though the word is commonly used, its meaning is rather obscure. Solidarity, as we understood it, is the ability to be open, tolerant, generous, warm-hearted and giving, even to those who you don’t agree with because it might be solidarity that they need.” – Róbert Repka

The travel expenses of Antena representatives to the TEH conference were supported by the Slovak Arts Council. Thank you! 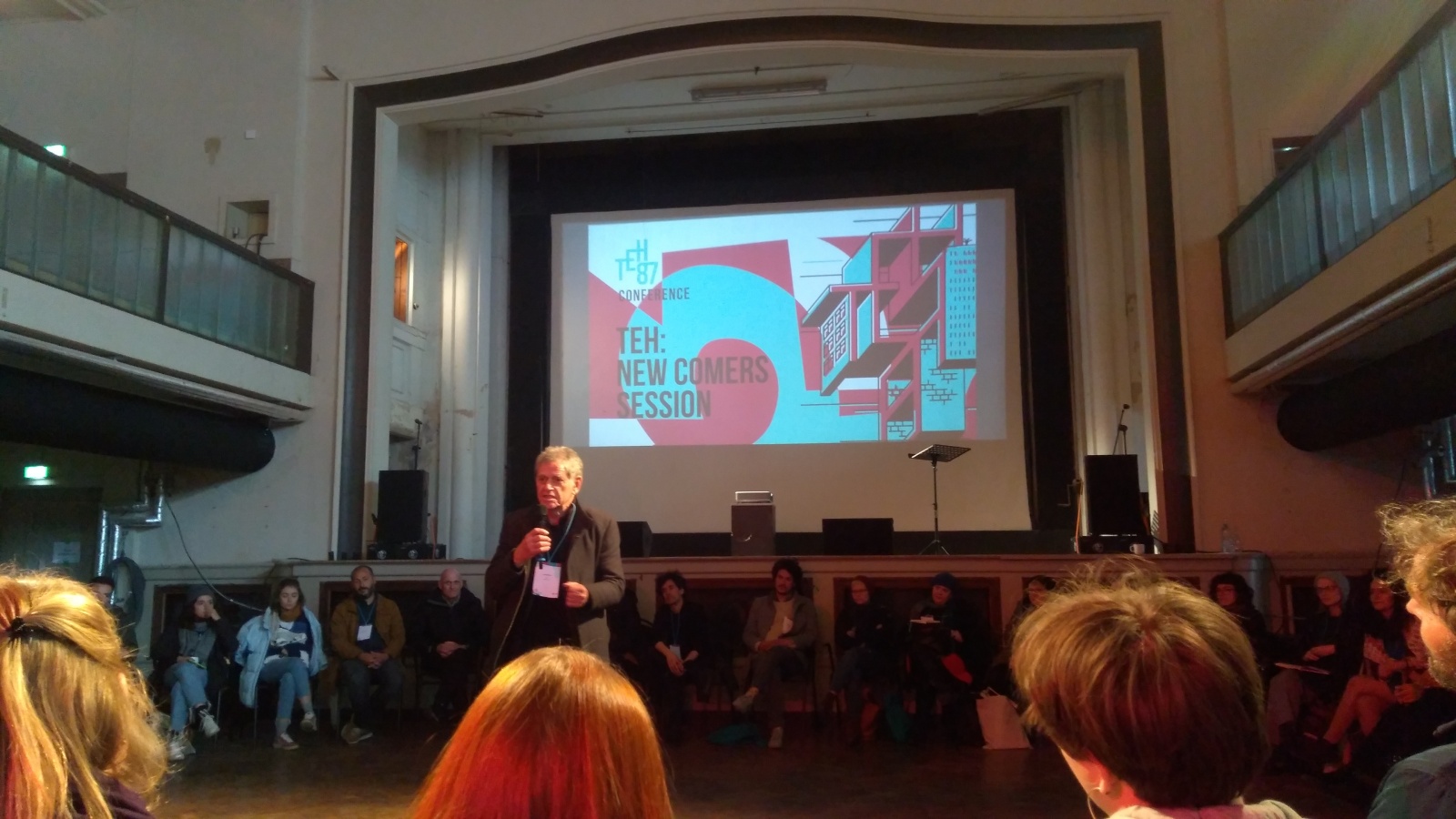 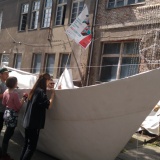 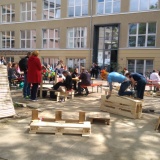