15 representatives of independent cultural centers from all over Slovakia represented our cultural scene at another meeting of the pan-European cultural network Trans Europe Halles (TEH).

Malý Berlín from Trnava Diera do Sveta from Liptovský Mikuláš, Stanica from Žilina, Tabačka from Košice, and A4 and Nová Cvernovka from Bratislava had been educating themselves, meeting new colleagues from Europe and working on the preparations for joint projects from 16. to 20. 10. 2019.

The theme of the 88th TEH Network meeting was growth, which became the focus of workshops, lectures, and discussions that were part of a rich program.

Besides educational events and a rich accompanying program, representatives of the Slovak scene initiated and participated in the 1st meeting of the newly-created regional platform of countries of central and eastern Europe – East-hub.

Ambasada Cultural Center, which hosted the meeting is an interesting premise in a post-industrial quarter on the outskirts of Timisoara city center. It serves as an example of how civic engagement and initiative can save industrial spaces and turn them into a center for culture and art.

You can find more information about Trans Europe Halles network and its 88th meeting on the official website of the network.

The travel costs of Antena representatives to the TEH conference were supported by the Slovak Arts Council. Thank you! 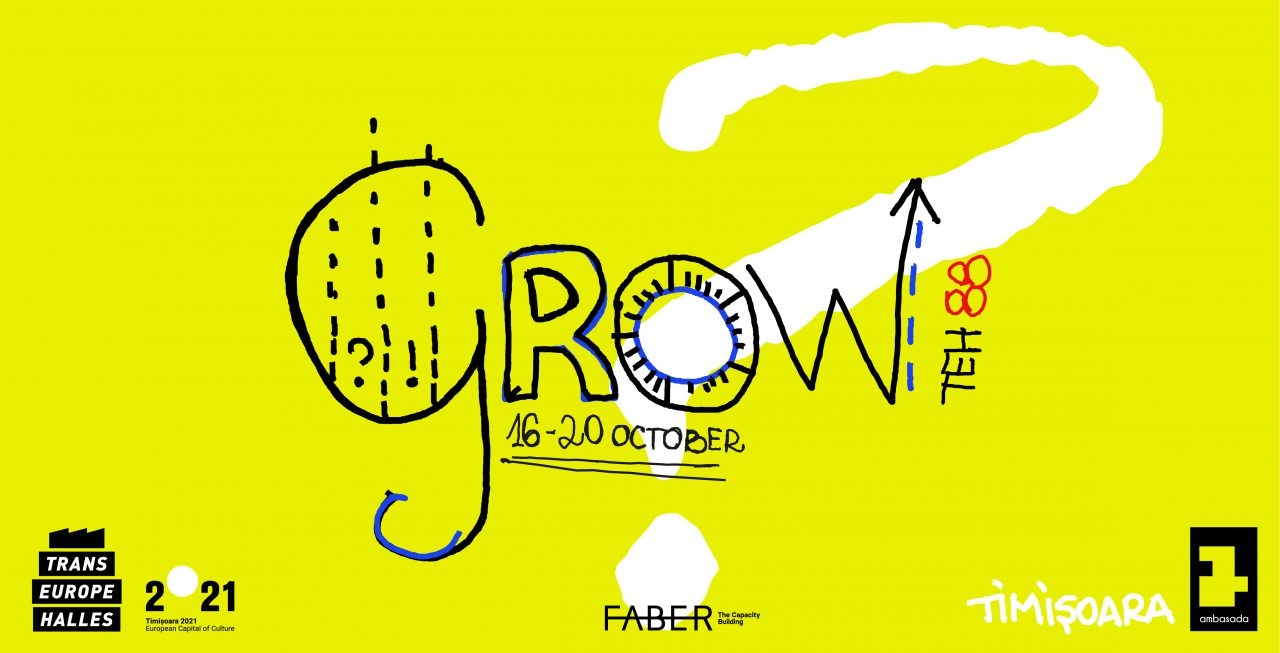 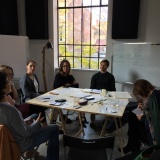 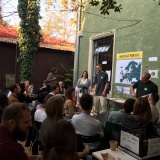 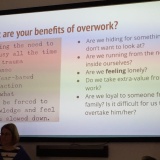 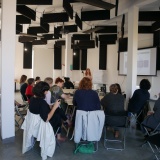